Live for something rather than die for nothing 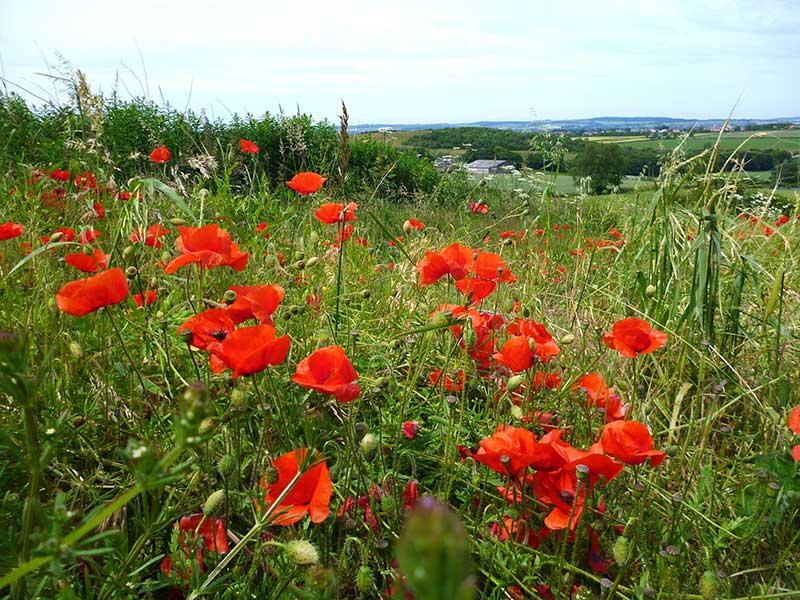 Following the work of local community ‘Team Poppy’ and their quest to commemorate the 100th Anniversary of the final year of WW1. Anyone local to Ferryhill will have heard of the plans, and hopefully many got involved too. Throughout the village, members of the community have helped sow Poppy seeds, decorate plant pots, sign the ‘Tommy’s’, and painted stones. The shops have been displaying stickers and posters have been up in every window you pass. This has been so thoroughly thought out and with the utmost care and attention. The work of the group leading Team Poppy should be incredibly proud of their achievements.

The Chapel was decked out with bunting and poppies, with tables and chairs set up outside for visitors. It looked great and met the theme perfectly.

At 11:00am Bugle Major Andrew Potts conducted the official opening. Living close to the church we could hear the sound of the bugle. We immediately headed out to watch and enjoy it. Followed by the Official opening of the Ferryhill and Chilton WW1 Commemoration Book at 11:05am. Once officially opened we headed over to have a look around and join in the event.

There were cakes and other popular recipes from back in the day, made by members of the community and local schools for attendees to try. As well as an exhibition of historical artefacts and antiques, with information about the era and local people’s stories. The kids loved looking at the old household items, trying to work out what they were and how they worked.

The organisers had planned so well, bringing in something of interest for everyone. The inside of the chapel was bordered with artistic pieces made by the children in the 3 local schools. And there was a Proggy Mat making demo for people to try. My daughter enjoyed learning this new style of craft, and it is something we are definitely going to be trying out at home.

Order of the Day

Throughout the festival there was a line-up of entertainment. From the Bugle opening to ‘The Poppies’ at midday and ‘The War Girls’ shortly after. The winners were announced for the Children’s Poetry and Art Competition. These were selected by local poet Nancy Hardy and Children’s book illustrator – Stuart Trotter.

The thing that really stood out about this event is the amount of thought and effort that had gone into it. Team Poppy had a goal – to rally support for the 100th Anniversary – and they have worked exceptionally well together to bring something special to our village.

Not a day goes by where we don’t pass one of the Tommy’s or a plant pot painted with poppies. It has been a really special thing for the community to do and everyone should be immensely proud of what they have created.

Coming from a family that had members fight and unfortunately lose their lives in this war, much like so many others – this was an incredible tribute to them. From the moment we walked through the door and could hear the music playing in the background, and looking around at all those that had turned out in support – this was a very emotive event which we are hugely grateful for.

The centenary is a hugely significant anniversary, which is being commemorated all over the UK in various ways. Team Poppy have brought that opportunity to our village to help us continue to honour all of those who served, died and who were affected by the war. On the battlefields, at home with families and overseas. 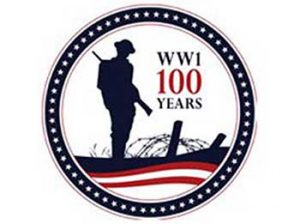