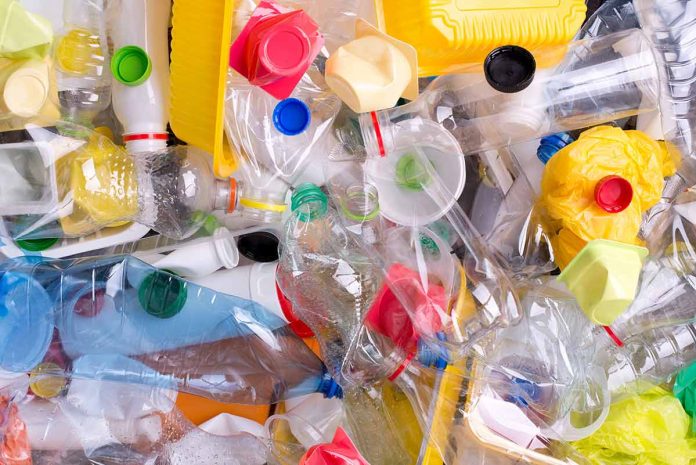 You’ve recycled your plastic bottle of water and held on a little tighter to your empty packet of crisps until you passed the nearest bin – your good deed is done for the day, and a warm and fuzzy feeling is spreading over you.

It’s easy to overlook the fate of our rubbish once we throw it away, and if you haven’t heard the saying ‘out of sight, out of mind’, then this is one of the most appropriate ways to use it.

However, just because you can’t see it, doesn’t meant that it isn’t there – all you’re doing is moving rubbish from one place to another. It doesn’t magically disappear, as some of us are naïve enough to believe. In fact, every piece of plastic ever made still exists today. 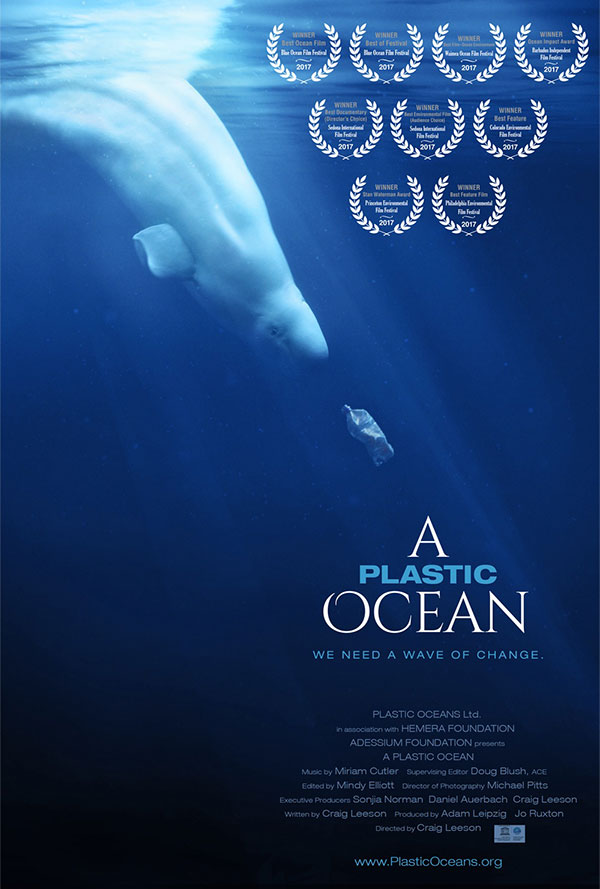 Nearly 300 million tons of plastic are made every year, 50% of which is single use only. This means it can’t be recycled, and often ends up going straight into the ocean.

It’s everywhere. Taking a stroll down the beach? More like taking a stroll through a pathway of plastic. Plastic is detrimental to the environment – whether it be land or sea – and even more so to the animals living alongside our waste.

Making up a disgustingly high percentage (40%) of the world’s ocean surfaces, marine animals like turtles, fish, whales and dolphins often get tangled in, or directly ingest plastic waste – causing irritation, fear and in the most serious circumstances, death.

It affects you too

The most mainstream forms of aquatic life such as blue whales and dolphins are becoming increasingly endangered due to the development of our newly established ‘disposable’ lifestyles, and don’t think that it doesn’t affect you either, because it does. Of the oxygen we breathe, 70 percent* is produced by marine plants and 97 percent* of the water supply on earth is contained in the ocean.

To put it into perspective, there is currently an island – yes, you read that right, an island – of plastic larger than the state of Texas (700,000 square kilometres) polluting the Pacific Ocean, and it keeps on growing…

Yes, we may have introduced the 5p plastic bag charge – which has reduced our consumption by 85% – but we need to do more.

Plastic waste doesn’t just come in the form of bottles and bags. Things you may not expect or easily overlook also contribute. Microbeads (found in face washes), straws and glitter are the worst culprits. The latter being a micro-plastic, no matter which methods of disposal are used, they will always find themselves back into the environment. Glitter may be pretty, but it’s not pretty for the environment.

But what can we do? 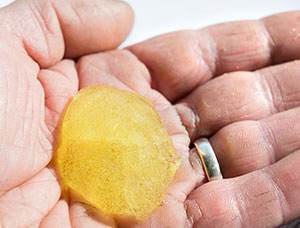 It’s obvious we can’t stop production, but we can reduce it if consumer rates decrease. What does that mean exactly?

By stopping using certain products, like straws (550 million* of which are thrown away EACH DAY), and instead using reusable alternatives (metal or bamboo are easily found online), companies will have no choice but to produce less, as there will be less demand.

The same goes for bags, bottles and disposable razors – using less of them and switching to reusable alternatives will make an extraordinary difference to the planet (the ocean, land and animals alike) and is an investment worthwhile for your purse or wallet too.

So, before you buy another plastic bag to carry your weekly grocery shop, or aimlessly litter because ‘one piece won’t make a difference’ – consider what you’re doing to the planet: your home.