February 1st saw Table Tennis players from all over the UK head to Bishop Auckland to compete in a National 2star tournament.

The home squad of over 20 players had a great success. A quartet of 9 year-olds started the day with a bang in the under 11s: Leo Pontone reached the semi-finals and Luke Mitchell and Joe Sparke reached the plate final, with Luke coming out on top, with Anya Milne winning the plate event.

The under 13s saw Leo and Peter Smallcombe reach the quarter finals of the main event and Emma Smith the Semi Final of the Plate event.

The under 18s saw Dan Colinson and Harry Atkinson reach the last 16 of the plate event with all four of the semi-finalists being Bishop players, with Conor Elston and Matt Oldfield losing out and Joe Hume and Jack Jacomb going on to contest the final with Joe Hume coming out winner in four ends.

The main event saw Sam Hume and Max Duffin bow out in the last 16 with 5th seed Zak Hutchinson reaching the quarter finals along with Tom Whittaker and Carl Draper.

Erin Harrison saved the biggest win until the end of the day by winning the Junior Girls title.

For more information on Bishop Auckland Table Tennis, check out the club website at www.bishopaucklandttc.co.uk. 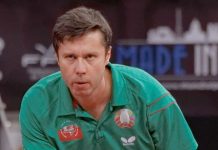 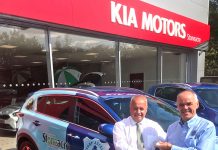 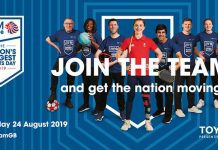 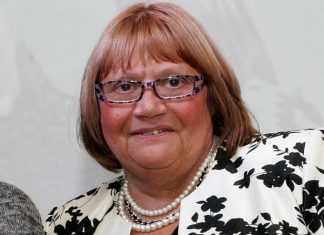