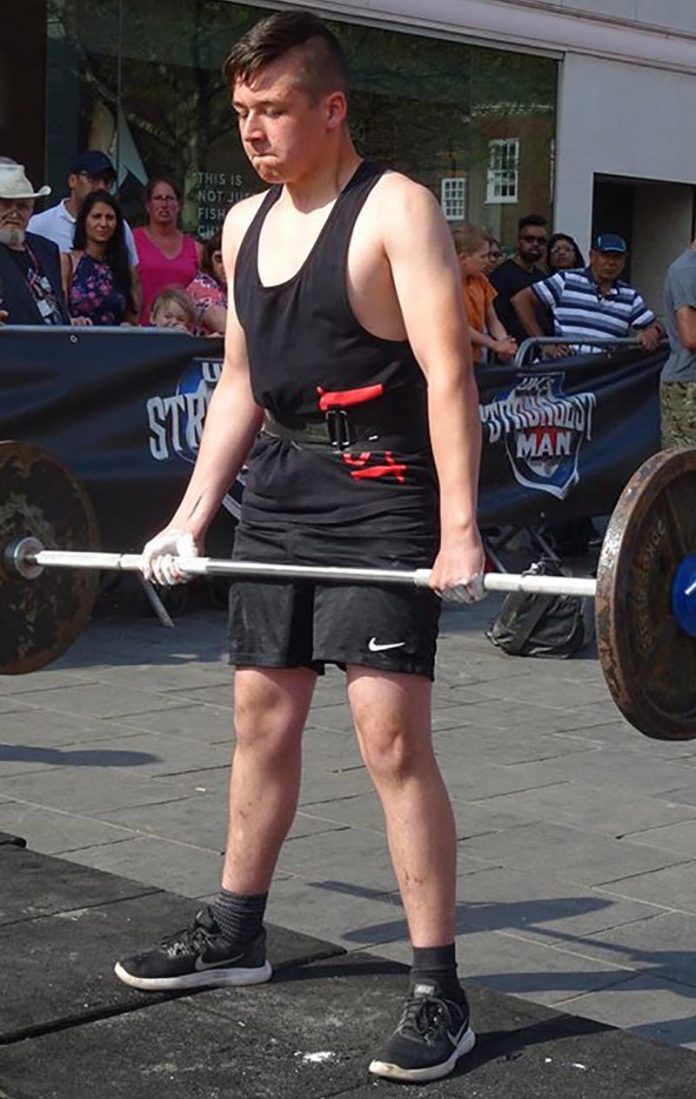 Spennymoor teenager, Lewis Askwith has been named the UK’s Strongest Kid after winning the competition in St Albans on Easter Monday.

Lewis competed in the Boys Aged 13-15 category, which was the oldest category in the competition, which saw over 100 children from the ages of 4-15 years taking part, making it the biggest children’s strongman competition ever held.

The finalists all received medals and family tickets to the UK’s Strongest Man, being held in St Albans on 26th, 27th and 28th July, with winners receiving the Roman’s Trophy and title of UK’s Strongest Kid!

Fourteen-year-old Lewis hails from a family of strongmen with his dad also taking part in competitions.

A pupil at Durham Johnston school, Lewis has been training for about eight months with the help of his mam, who is a physical trainer, his dad, his football coach, Rob Lavin and he also trains alone.

He uses various gyms in Spennymoor but does his strongman training at the Yard Gym.

Locals can see Lewis in action by visiting the Highland Games at Stanhope which take place on 11th and 12th May. 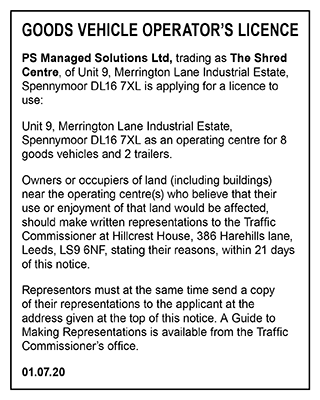 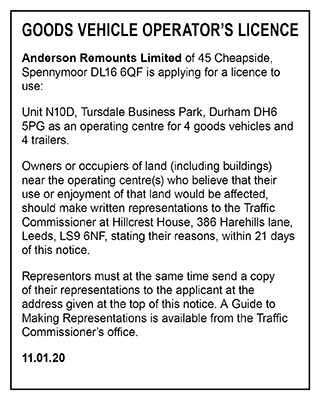