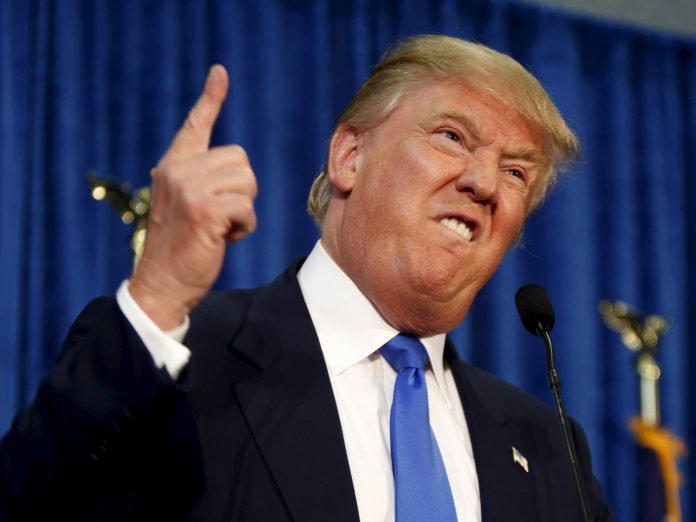 New Year – it’s the perfect opportunity to put our mistakes and regrets in the past, and focus on the clear path that lies ahead. A blank canvas. A clean slate. A cathartic remedy.

Although it’s easy to neglect the previous year as we leave it in our wake while stepping into the unknown territory of 2018, it is important that we take time to reflect on it too. What happened in 2017, and how did it shape the world as we know it today? 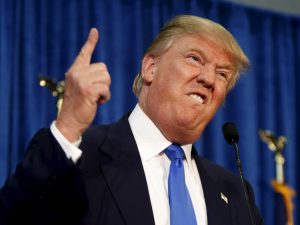 Donald Trump… two words which, if you make up 99% of the population, will make you want to projectile vomit (or wince at if you’re not all that dramatic).

He’s the man who – while wearing excessive amounts of fake tan- claims he’ll ‘Make America Great Again’, and the one who was secured and sworn in as the 45th President of The United States on 20 January. If you’re not into politics, this just means that for the next 4 years, he will be the head of the American government and will have the power to make large scale decisions which impact the entire country.

Although he’s on the other side of the Atlantic Ocean, that doesn’t mean it won’t affect us. Governments across the world are interconnected, so whatever Trump decides to do will affect economy, trade, travel and holidays… the list goes on.

That’s probably why, on the following day, millions of people worldwide joined the Women’s March in response to the inauguration of Donald Trump as President of the United States – the largest single day protest in American history and the largest worldwide protest in recent history.

It was kind of a big deal. 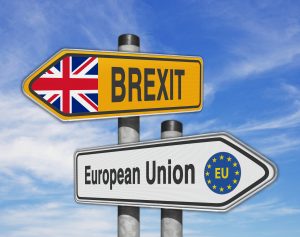 Brexit. A word you’ve probably heard of, and maybe become familiar with, which refers to the process of ‘Britain exiting’ the European Union. The European Union (or EU) is a political and economic union of different countries that allows the free movement of people, goods, and services between them, to put it simply.

Although Brexit was determined by the results of the referendum in 2016, the official two year process of leaving began on 29 March, when the United Kingdom triggered Article 50 of The Lisbon Treaty. As one of the biggest political hot-potatoes in British history, Brexit will have an impact on us all – from employment, immigration, holidays, trade etc – although none of us know if it is for the better or for the worse… only time will tell. 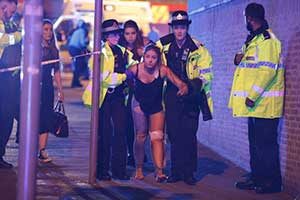 The Manchester Arena bombing – the deadliest attack in the United Kingdom since 7/7, and an event that would change the way we tackle and view the issue of terrorism.

Occurring immediately after the Ariana Grande Dangerous Woman Tour concert, it killed 22 people and injured over 500; as one of the most publicised UK events of 2017, it gained masses of attention – with countries worldwide showing their support.

So, it was not only significant in the fact that it lobbied the government of their methods of controlling and monitoring potential threats, but it also illustrated how the world still manages to unite and show love during times of despair.

Within two weeks of the aforementioned attack, a benefit concert – One Love Manchester, organised by Ariana Grande was held at Old Trafford Cricket Ground in Manchester on 4 June. 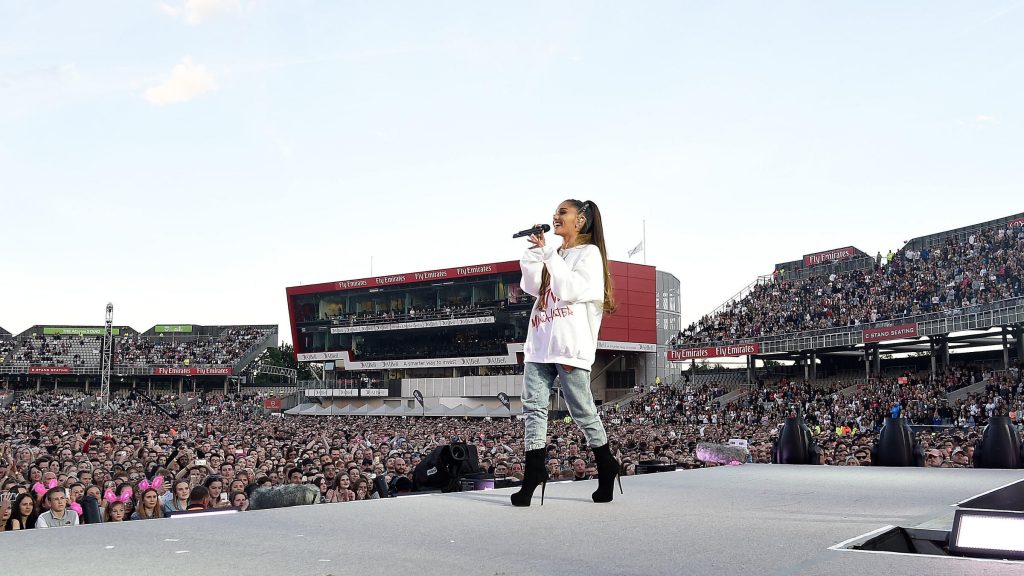 With an attendance of 55,000, and worldwide streaming across 38 countries, a total of over £17 million was raised and donated to the We Love Manchester Emergency Fund and the British Red Cross.

Performances were given by Grande herself, along with fellow singers such as Justin Bieber, Miley Cyrus, Katy Perry and the like, rekindling joy, hope and love in a city torn apart by terror.

Unsurprisingly, it was ranked as the No. 1 Concert of the year by New York Magazine‘s Vulture section, and established itself as a day to go down in history. 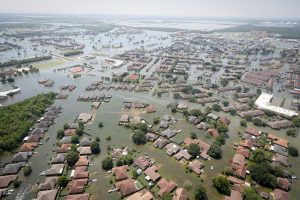 Just when you thought the world had suffered enough in 2017, Mother Nature decided it hadn’t – brewing from 25 August, Hurricane Harvey, a Category 4 hurricane, struck the southern area of the United States, killing 90 civilians and striking up an astonishingly high damage cost of $198.6 billion – despite their growing prosperity and developments in building more withstanding infrastructure, the hurricane was the costliest natural disaster in United States history.

Still think that climate change and global warming is a ‘hoax’, Trump?

Unfortunately, hurricane season was yet to cease. With Irma striking on 6 September as one of the strongest hurricanes ever recorded.

Maria then struck, just two weeks after on the 19th. The United States and Caribbean were in for total shock and devastation. Combined, there were over 200 deaths and a damage cost of over $150 billion.

After this, you may find yourself asking ‘please, when will it stop?’ – and the truth is, it probably won’t.

Terrorism is all around us, and it DOES come in all shapes and forms.

No, terrorists don’t have to be black, Arabian or Muslim, as the media has conditioned us to think. How do I know? Two words: Stephen Paddock. A name so disgusting it’s probably better to read in your head rather than aloud. 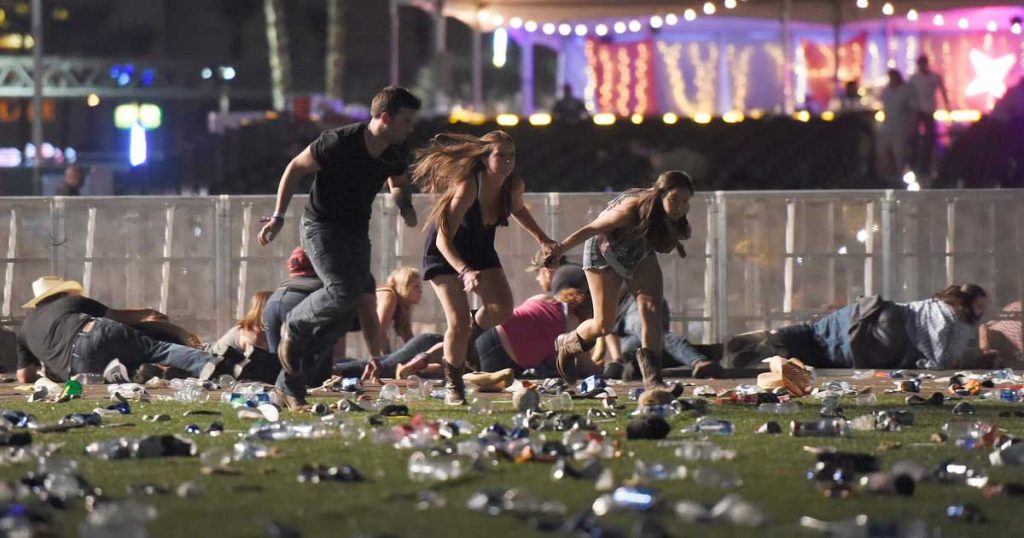 On 1 October, Paddock, a white American man opened fire into a crowd of 22,000 concertgoers in Las Vegas, killing 58 and injuring more than 500. As the deadliest mass shooting perpetrated by a lone gunman in U.S. history, 99% of the population continue rolling their eyes at the too-lenient gun laws in the US. 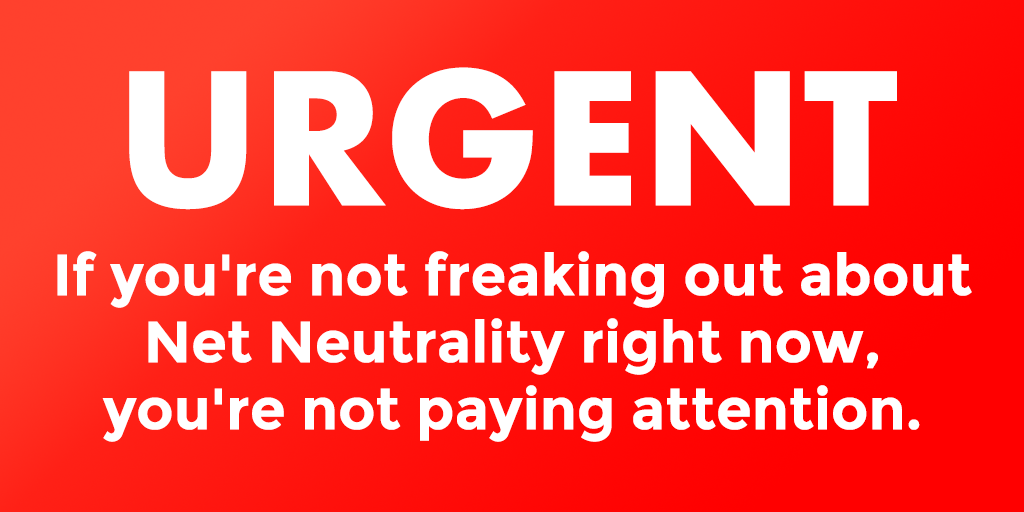 Net Neutrality – A phrase you may have heard circulating during the earlier stages of the month, but don’t actually know what it means.

To cut it short, net neutrality is a principle which states that all internet service providers must treat all data on the internet equally. Without it, these providers can intentionally block, slow down or charge money for specific websites and online content, which is a form of discrimination.

For reasons unknown to any sane person, the Federal Communications Commission (FCC) decided to repeal (in other words, stop/cancel) net neutrality in the US – and with businesses like Facebook, Snapchat and YouTube having built themselves upon the foundations of the internet, their relationship with users (i.e. us) and prosperity is under threat.

Coincidence? Maybe. And Disney, if you’re listening, know that we are expecting BIG things.