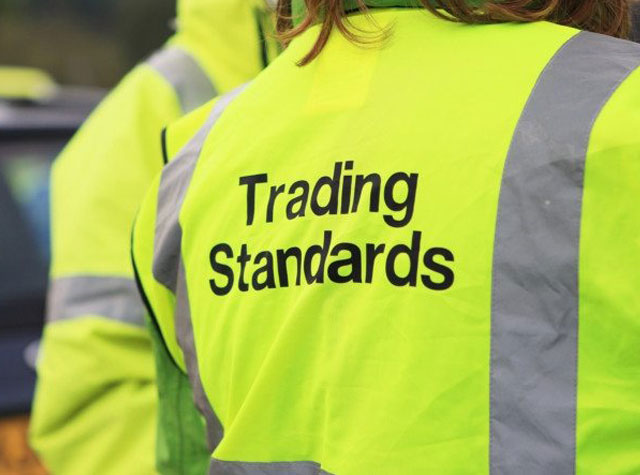 A butcher found to be selling underweight meat has been ordered to pay almost £7,000.

In July 2017, Durham County Council’s trading standards received a complaint from a member of the public that products they had bought from Meat and Two Veg Wholesale Limited – trading as The Fat Butcher in West Auckland – were under the labelled weight. 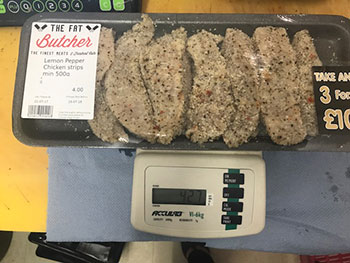 As a result, test purchases were carried out on 12 July, with three packets of chicken fillets found to be underweight.

The next day, three packets of ribeye steaks labelled as weighing 400g were randomly selected from the defendant’s premises and were again significantly underweight, including one packet weighing just 212g.

A formal inspection was then carried out on 18 July, with 133 out of 341 products selected found to be deficient in weight.

The sole director of the company, Daniel Miller, was interviewed under caution and denied that products were packed by number rather than weight. He later claimed that procedures provided to staff were out of date and no longer used. 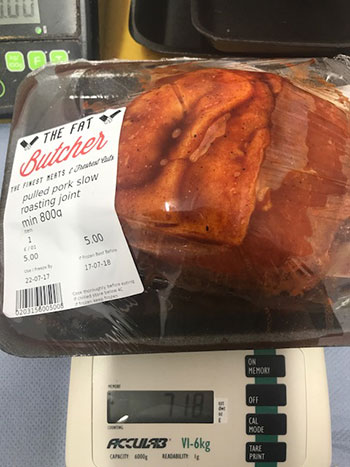 Mr Miller admitted that no training had been provided to staff on how to weigh and pack goods or that they should be checked.

The store’s butcher was also interviewed under caution and admitted weighing incorrectly, believing products could be up to 10g underweight. She also said she was acting under instruction of her manager and did not think she was doing anything wrong.

In its defence, the company claimed it had not deliberately defrauded or ripped off members of the public and that it was negligent or reckless at worst.

It also added that the loss to each customer was minimal and that since the investigation, has changed its approach, including introducing a check sheet to be completed daily by staff and conducting checks on random products.

Magistrates found there was no evidence that the company had taken all reasonable precaution or exercised due diligence to avoid committing the offence, and that there was inadequate supervision of the store’s butcher in her role.

Joanne Waller, head of environment, health and consumer protection, said: “Members of the public are entitled to get what they pay for and we will investigate those who we believe to be misleading customers with incorrect information on their packaging.

“This significant fine should act as a reminder that businesses must have robust procedures in place to ensure they don’t commit a similar offence.” 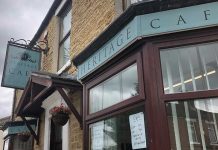 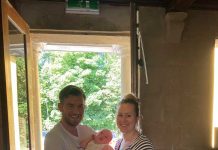 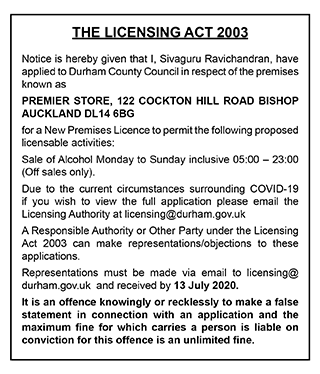 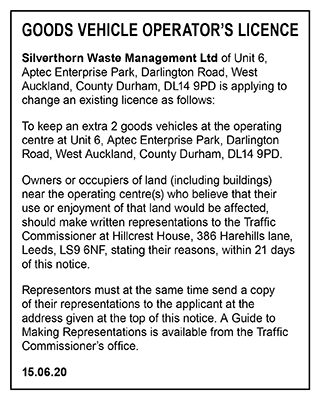